Church of Our Lady the Help of Christians 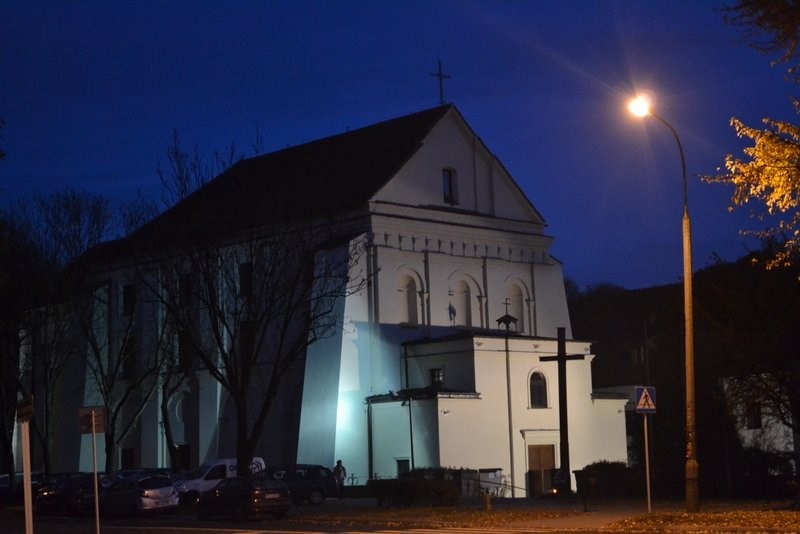 The brick church at the Lviv Route was built in the years 1635–1649 in place of the wooden temple of St. Lawrence.

The church has Lublin Renaissance features. It is one-nave, oriented, with a narrower semi-circularly closed presbytery adjacent to the East side. Next to it, the Franciscians monastery building was built on oak piles at the end of the 17th century. After the Franciscans left the monastery in 1817, the building was transformed into a warehouse and a military hospital. In the first half of the 19th century, after the buildings were bought by Antoni Domański, they served as a cloth factory and, subsequently, a soap and candle factory. In 1927 another owner, Tadeusz Weisberg, a Jew who converted to Catholicism, offered the monastery buildings to the Salesians.

During renovation works in the first half of the 20th century, the temple was divided into three storeys and it has kept this form to this day.