The Orthodox Church of Transfiguration of Christ 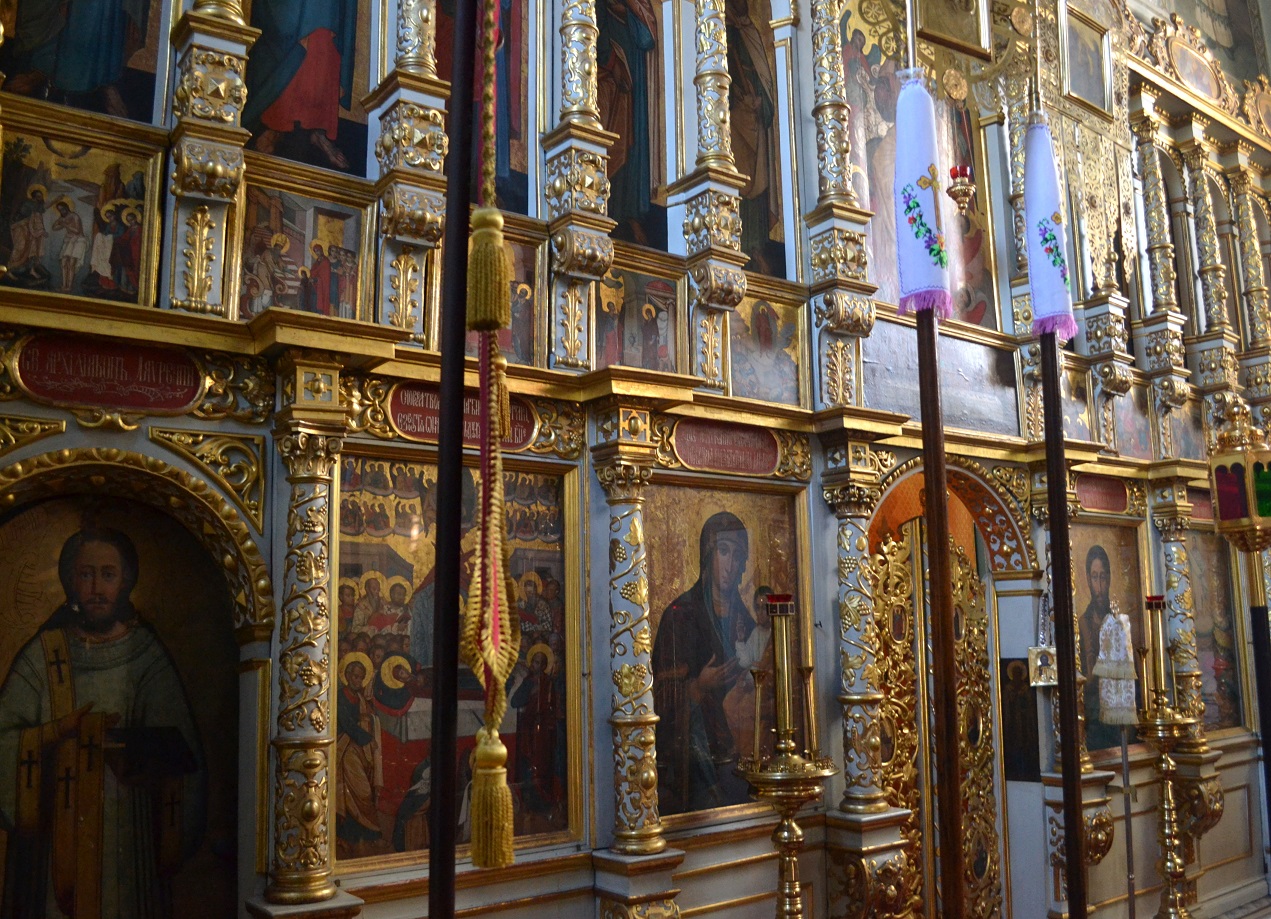 Built in the years 1607-1633 in Ruska Street between the Staromiejskie and Czwartek Hills, the temple is an example of a multi-religious character of Lublin. In 1638 King Ladislaus IV Vasa subordinated the Orthodox church to the Bishop of Chełm Metody Terlecki, who seated Basilian monks there, supporters of the Union of Brest.

The original Renaissance design of the barrel vault of the chancel was restored in the years 2002–2003. It features painted images of the Holy Spirit, cherubs, seraphs and archangels as well as stucco rosettes, plaques and winged cherubs’ heads. Fragments of a 17th-century polychrome depicting the crucifixion can be seen on the western wall of the nave.

The most precious element of the interior is the late-Renaissance iconostasis from the first half of the 17th c. with icons dating from the 16th and the 17th c. The oldest icon was painted in the mid-16th c. and depicts the Dormition of the Virgin Mary.